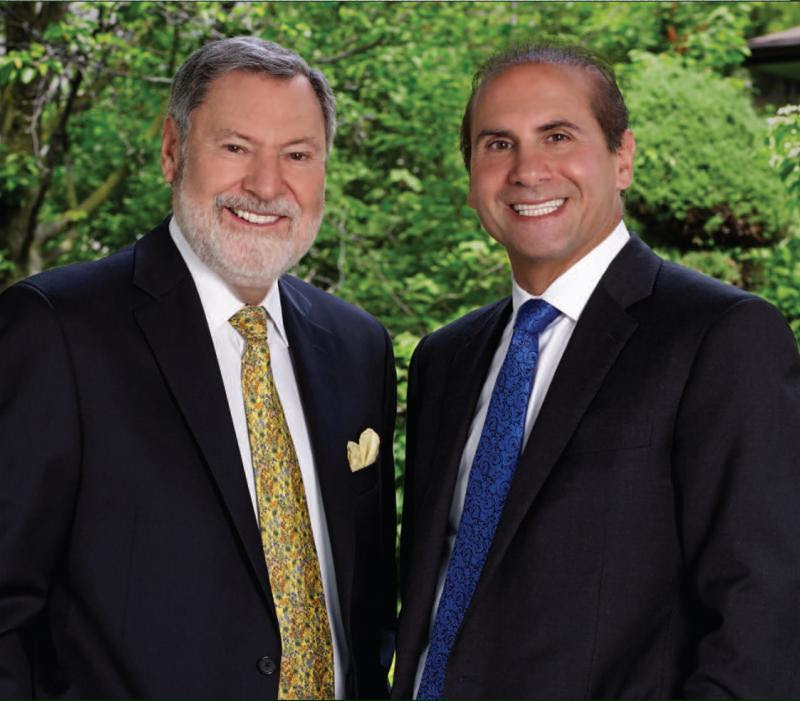 TORONTO, ON, NOVEMBER 5, 2015 - Greenwin is thrilled to announce that the Israel Tennis Centers Foundation (ITC) is the recipient charity of the JNF 2015 Toronto Negev Dinner to take place on November 22nd, 2015.

Kevin Green, President of Greenwin Inc. and Chairman and President of the ITC Foundation Canada and business leader/philanthropist Joe Frieberg are this year's honourees, in acknowledgement of their relentless philanthropic work in the Israeli community on behalf of children since 1976, via the Israel Tennis Centers.

After the inception of the state of Israel in 1948, the Negev Dinner was introduced to acknowledge leaders in the community, particularly in their support of Israel. With proceeds originally going directly towards the Negev, donations now go to various projects across Israel.

Proceeds of this year's dinner will go toward expansion of the Samson Israel Tennis Center and its programs in Beer Sheva, and the addition of a 15th Israel Tennis Center in the beleaguered Sderot area of Israel, where rockets have devastated the lives of so many for over 10 years, and rendered a generation of children PTSD victims.

To learn  more about the JNF 2015 campaign for the ITC, please watch this 2 minute video:

Your donations made to this JNF Campaign will be matched with a further 25% contribution by JNF in Israel.

Join us for an evening of global awareness featuring a performance by Co-Founder of the Beach Boys Brian Wilson! 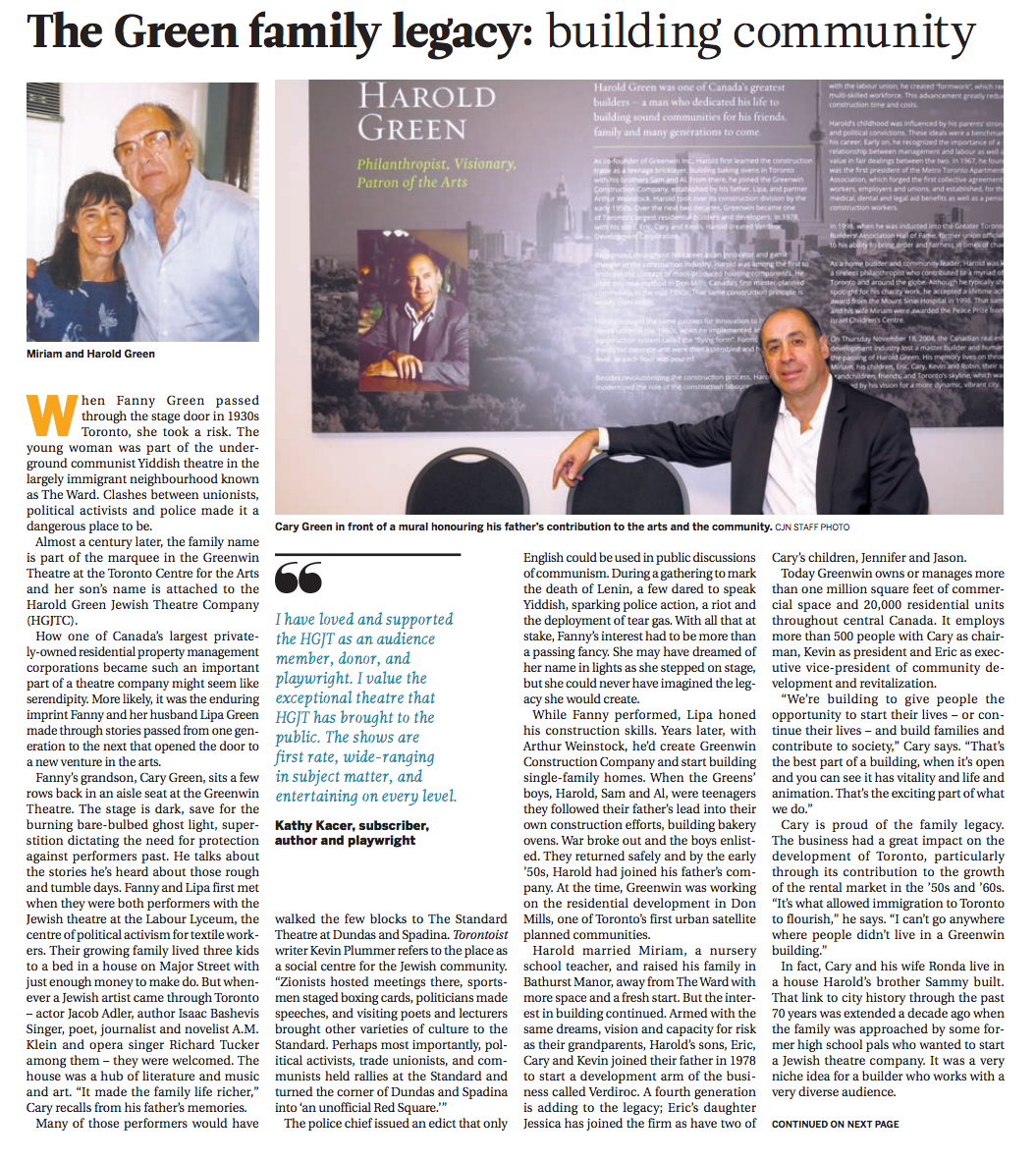 If you would like to support Joe & Kevin and the Negev Dinner campaign, via a sponsorship, table or ticket purchase, please contact: